– ROME CANDIDATE TO JOIN THE UNESCO NETWORK OF CREATIVE CITIES 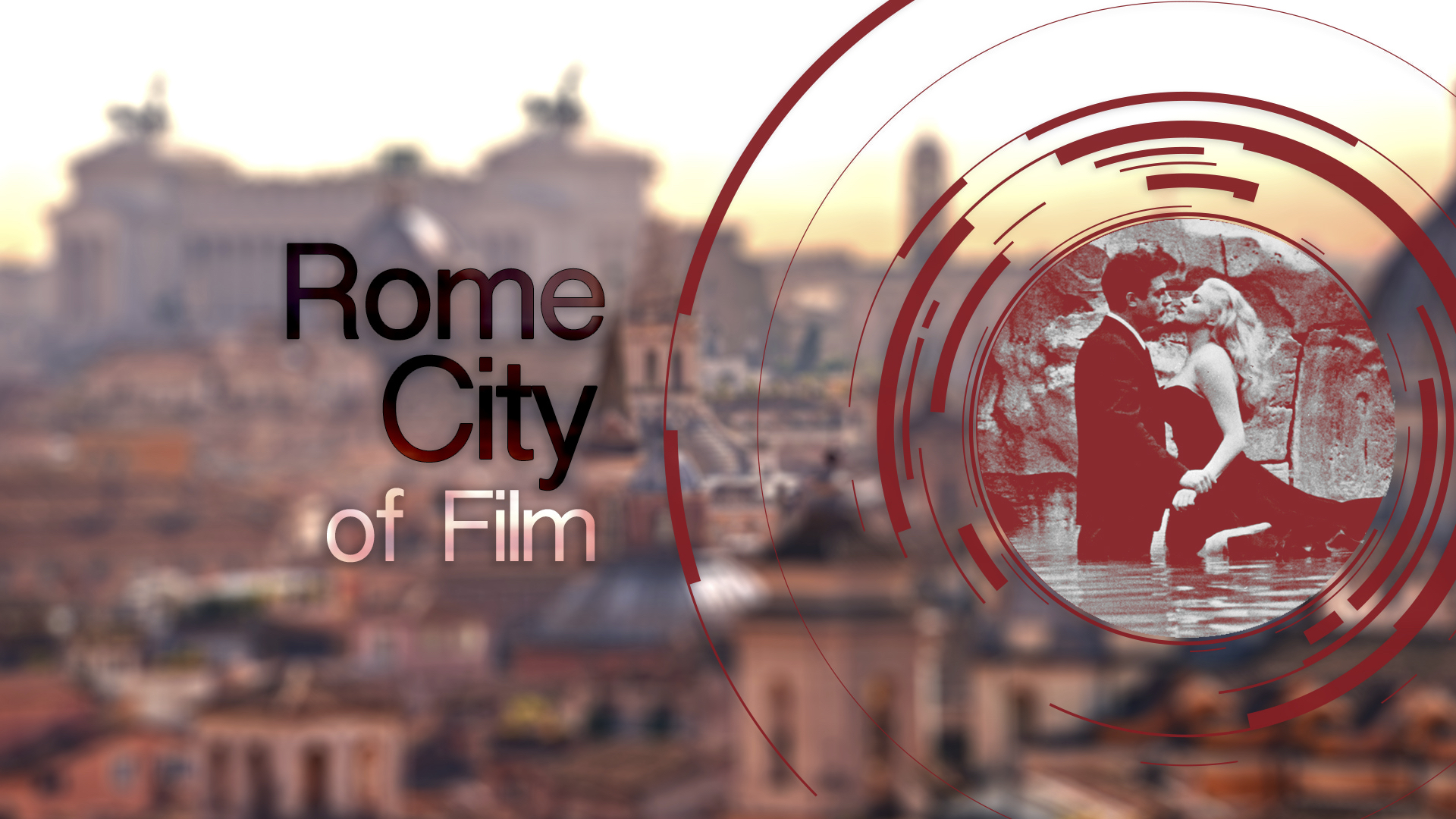 On October 16th, on the opening of the Rome Film Fest and MIA, the panel “Rome candidate for UNESCO City of Film. Presentation, ideas and considerations” will take place October 16th 2015 | 10:00 am Rome | Baths of Diocletian | Spazio Rai.Com and Istituto Luce Cinecittà In July 2015, the Italian National Commission for UNESCO has nominated Rome City of Film to join the UNESCO Network of Creative Cities, which as of today gathers 69 cities from 32 different countries. With this initiative, the public and private entities in Rome’s film and audiovisual industry are seeking to consolidate the process of local development now underway to share, enhance and promote, within the UNESCO Network, the identity, history, experiences, professional capacity, and governance of this City, with a view to refresh and revitalize its creative and cultural industry. Before the announcement of the final evaluation, scheduled for December 11th 2015, the Fondazione Cinema per Roma, which has been designated to coordinate all the activities in the initiative promoted by Roma Capitale, is organizing a panel entitled “Rome candidate for UNESCO City of Film. Presentation, ideas and considerations”. The event is part of a programme of events to support Rome’s candidacy and will be held on October 16th at 10 am at the Baths of Diocletian in the Spazio Rai.Com and Istituto Luce Cinecittà, concurrently with the opening of the Rome Film Fest and the MIA – Mercato Internazionale Audiovisivo (International Audiovisual Market). Conceived in collaboration with Roma Capitale and the Istituto Luce Cinecittà, the meeting is an opportunity to compare the objectives and results envisioned by the development plan for Rome’s candidacy with the most advanced and productive Italian and international experiences on the relationship between cities, urban policies, and the creative and cultural industries. Invitations to the conference have been extended to the spokesmen for the cities in the UNESCO network, national and international decision-makers and experts on the economy of culture; with them, professionals from the audiovisual industry and the cultural and socio-economic organizations in Rome and the Lazio region. The panel will be attended by: Piera Detassis, President of the Fondazione Cinema per Roma, Silvia Costa, President of the Culture and Education Commission of the European Parliament; Roberto Cicutto, President and CEO of the Istituto Luce Cinecittà, David Wilson Director of Bradford UNESCO City of Film, Vittorio Salmoni Director of Fabriano UNESCO Creative City Crafts and Folk Art, Valentina Montalto, KEA European Affairs, Daniele Pitteri, Fondazione Forum delle Culture Naples, Maurizio Carta, Università degli Studi di Palermo.